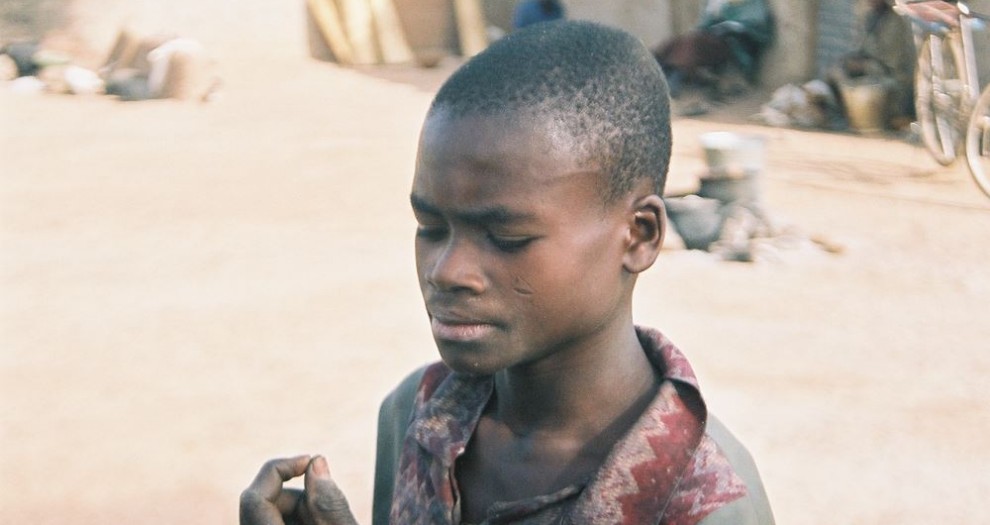 When we first met Mperismer (pronounced merry-samer) it was estimated that he was 10, although nobody knows his exact age. He is simply the fourth of six children.

Before Bagri school was built, he spent most of his day helping his parents on their land. He sleeps out in the open, without a room to call his own.

His favourite food is the soup produced from the leaves of the local baobab tree.

On three occasions he has left his village to visit nearby Lawra. Once when very small his mother took him on a long journey to the area around Larabanga (about 150 miles away). Other than this, all he has known is life in his village.

His dreams are to follow his father’s footsteps into subsistence farming and perhaps, he told us, to go to school.