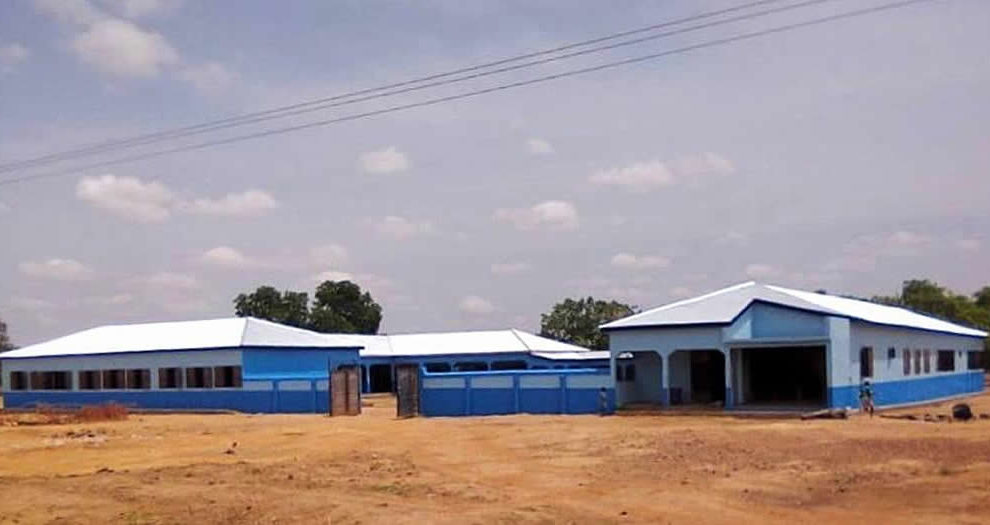 The countryside in which our schools are located is classic savannah landscape: tropical grassland punctuated by acacia, mango and the wonderfully strange baobab trees. In the wet season it is lush and verdant; in the dry season it is brown and barren.

There is a beauty to the landscape but it also masks a crippling poverty.

The schools are set in villages in the middle of this scenery – hence the name of the charity.

The West African country of Ghana is divided into ten regions. Upper West Region is tucked into the north west corner of the country, far from the main centres of population and decision-making near the coast. It is the poorest of Ghana’s ten regions but there are few other charities working in this area (and none building schools). The regional capital is called Wa, with the main towns being Lawra and Jiripa.

The area north of Wa is very much off the beaten track, experiencing few outside visitors. A travel writer has described it as having “a timeless frontier atmosphere and deep sense of removal from the rest of modern Ghana.”

The climate is characterised by two main seasons. The rains last from June to October, with often violent storms. This is a period of intense farming. For travellers the mud track roads often become almost impassable during this period.

The dry season runs from November to May. During this time the Harmattan wind whips across the landscape, blowing in Saharan dust which coats everything in cloudy haze.

The most helpful way to think of the region is in terms of ‘tribal’ groupings rather than the modern state of Ghana. When the boundaries of modern Ghana were formalised by European colonial powers at the Berlin Conference (1884-85), the Dagaare speaking communities found themselves straddling British and French area of interests.

Our work is in remote villages about 60 miles north of Wa. They are clustered around the town of Lawra and close to the the Black Volta river, which here marks the boundary between Burkina Faso and Ghana.